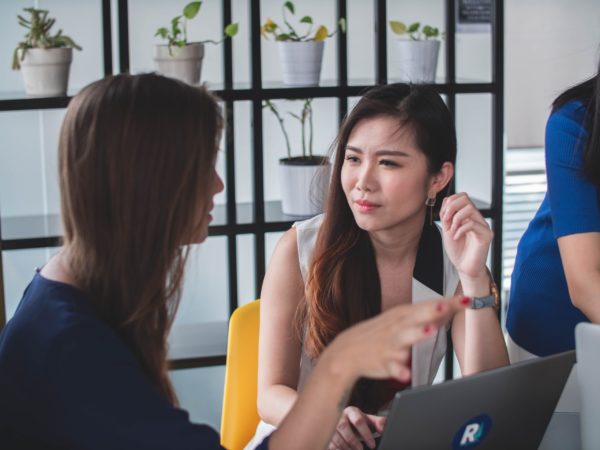 One of the most powerful experiences humans can have is feeling truly heard and understood. And while this may not seem like it would be difficult or rare, there is more to being a good listener than we might expect. We can all recall times when we have tried to talk about something important and have come away feeling judged, neglected, disrespected, or simply not supported. These experiences sometimes come from ill will on the part of the person we are reaching out to, but far more often are the result of missteps that come from a true desire to be helpful. In order to help bridge gaps that exist between people with every sort of relationship, here is a review of the practice of active listening.

It is likely that the concept of active listening is familiar to most people, but engaging in this sort of communication is often lost or neglected. Taking the time and making the effort to truly listen to one another can lead to deeper, more meaningful connections.