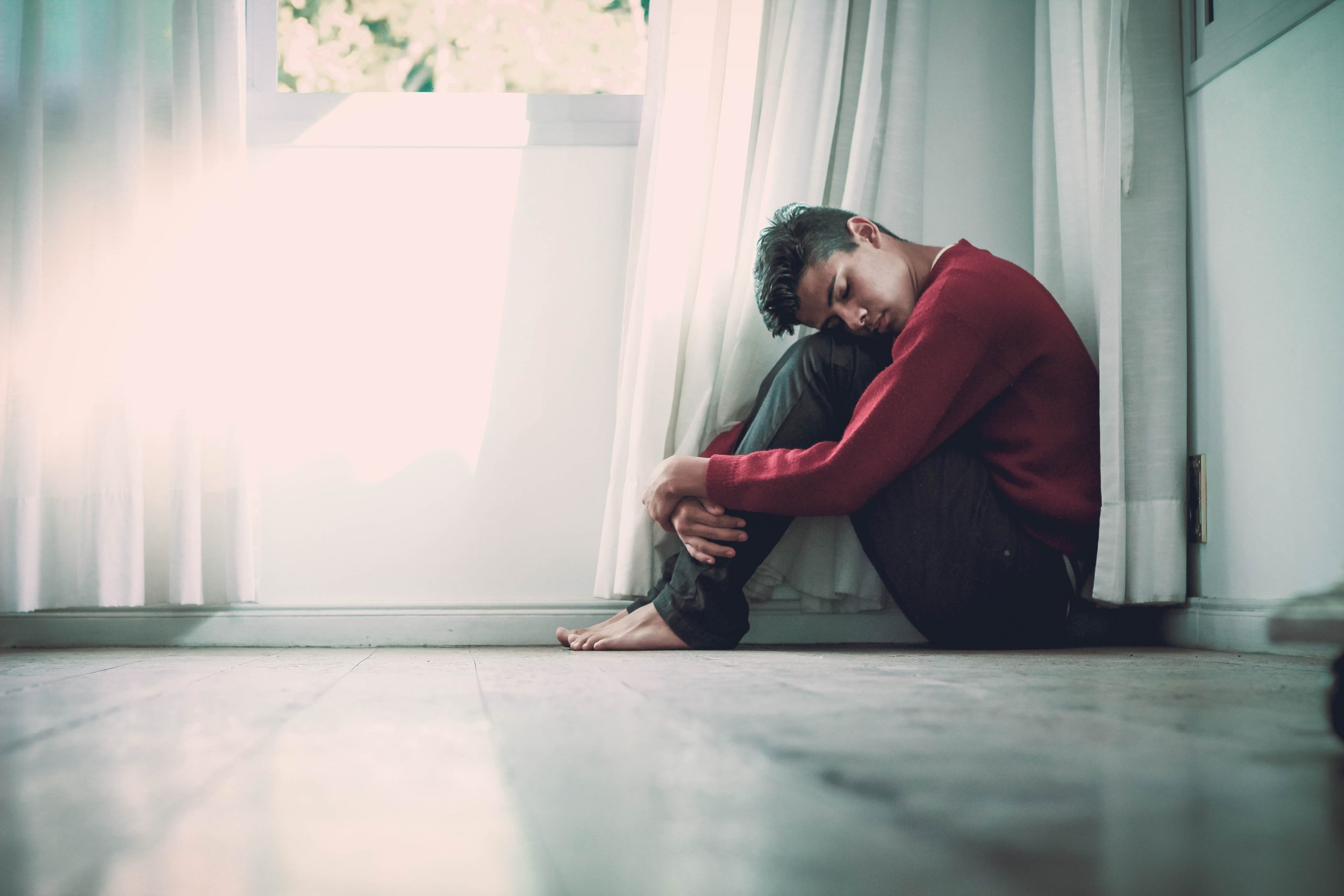 Reports of suicide among famous people, in our communities, and in our schools have become all too common.  Suicide rates have increased by close to 25% over the last 15 years, and suicide was the 2nd leading cause of death for individuals between the ages of 10 and 24 in 2015.  What can we do to prevent suicide in teenagers?

First, it is important to recognize factors that can contribute to and/or protect teens from suicide.  Risk factors for suicide include: mental illness, substance abuse, recent loss or traumatic event, lack of social support, impulsive decision-making, access to lethal means, hostile social or school environment, and exposure to other suicides.  Protective factors for suicide include: access to mental health services, social connections, effective problem-solving and coping skills, self-esteem, and a sense of purpose or meaning in life.  Supporting teens in reducing risk factors and increasing protective factors can be invaluable in preventing suicide.

Second, suicide prevention involves recognizing the warning signs and taking them seriously.  Common warning signs include:  change in personality, change in behavior (including sleep or eating patterns), loss of hope for the future, and talking about dying.

Third, some things that parents and friends can do/say to help prevent suicide in teenagers include:

Lastly, ensure easy access to suicide prevention resources for yourself, your teen, and close others: